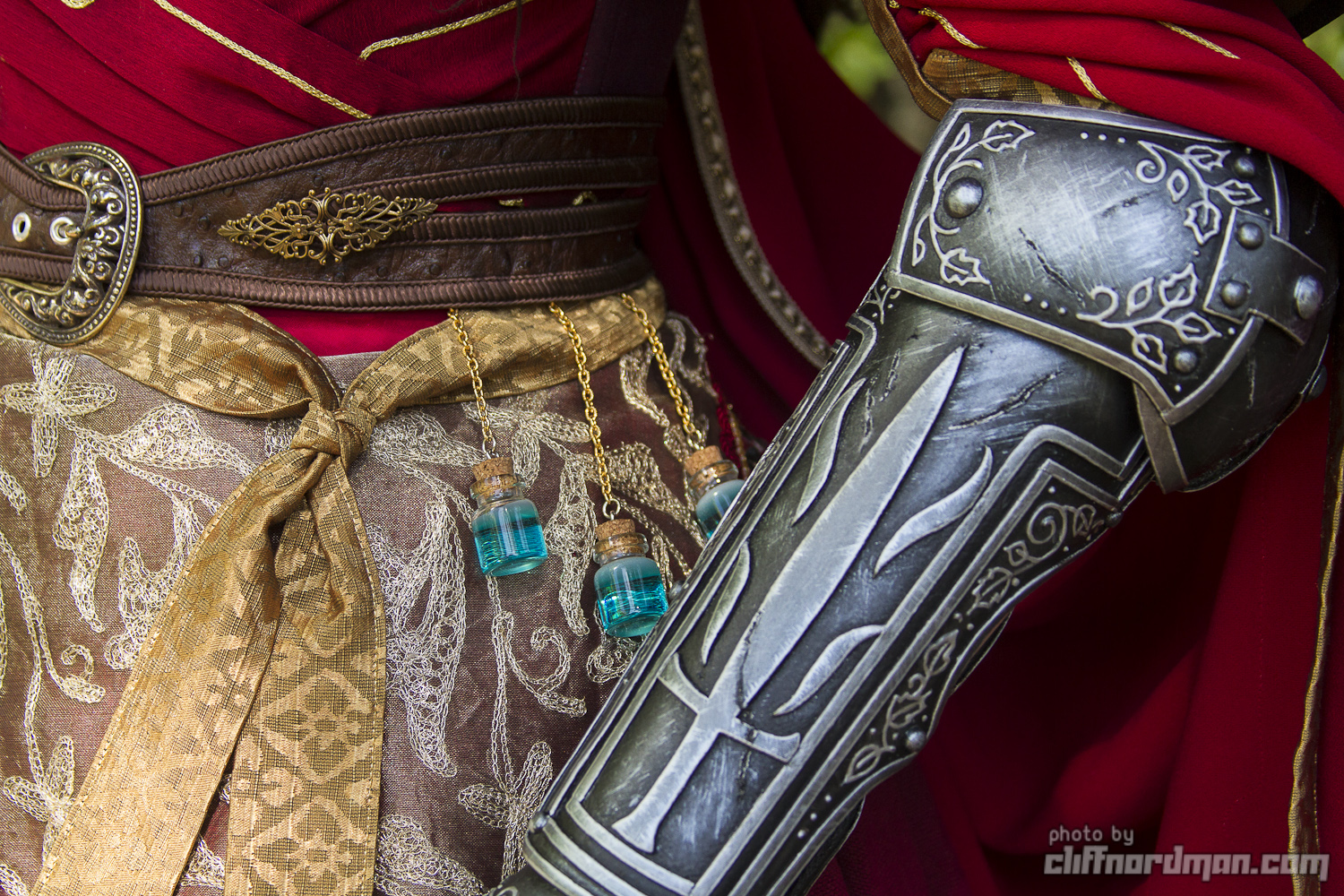 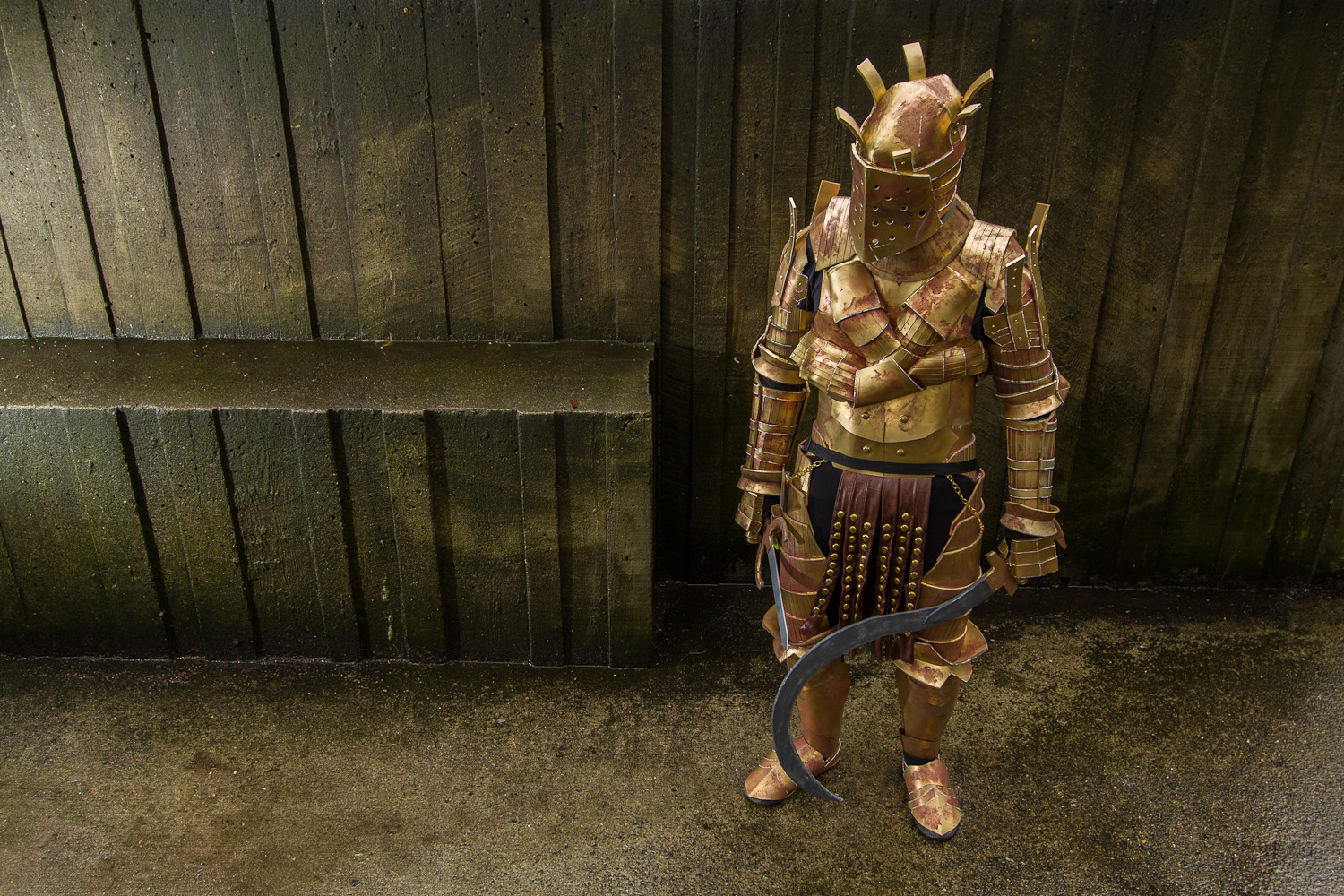 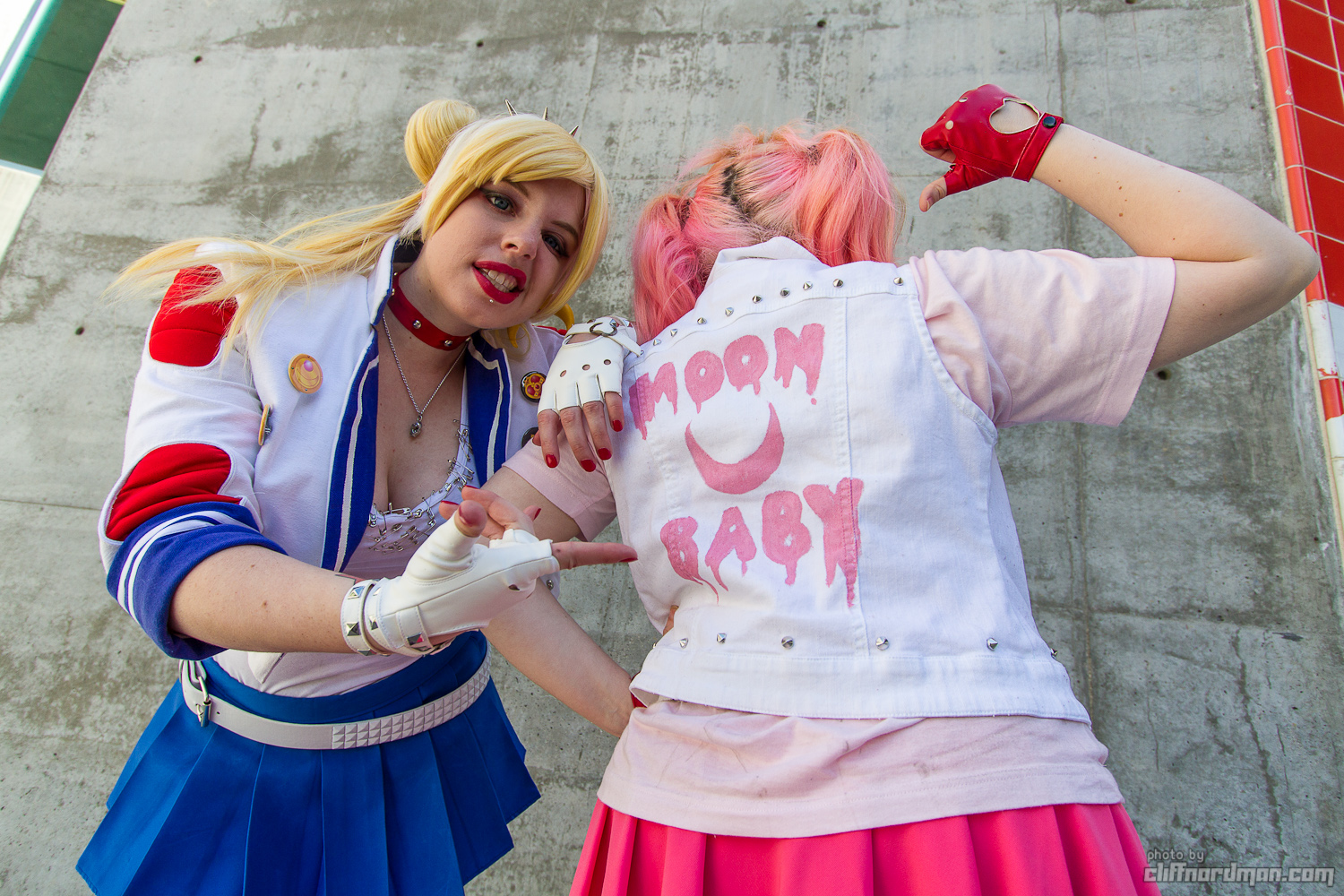 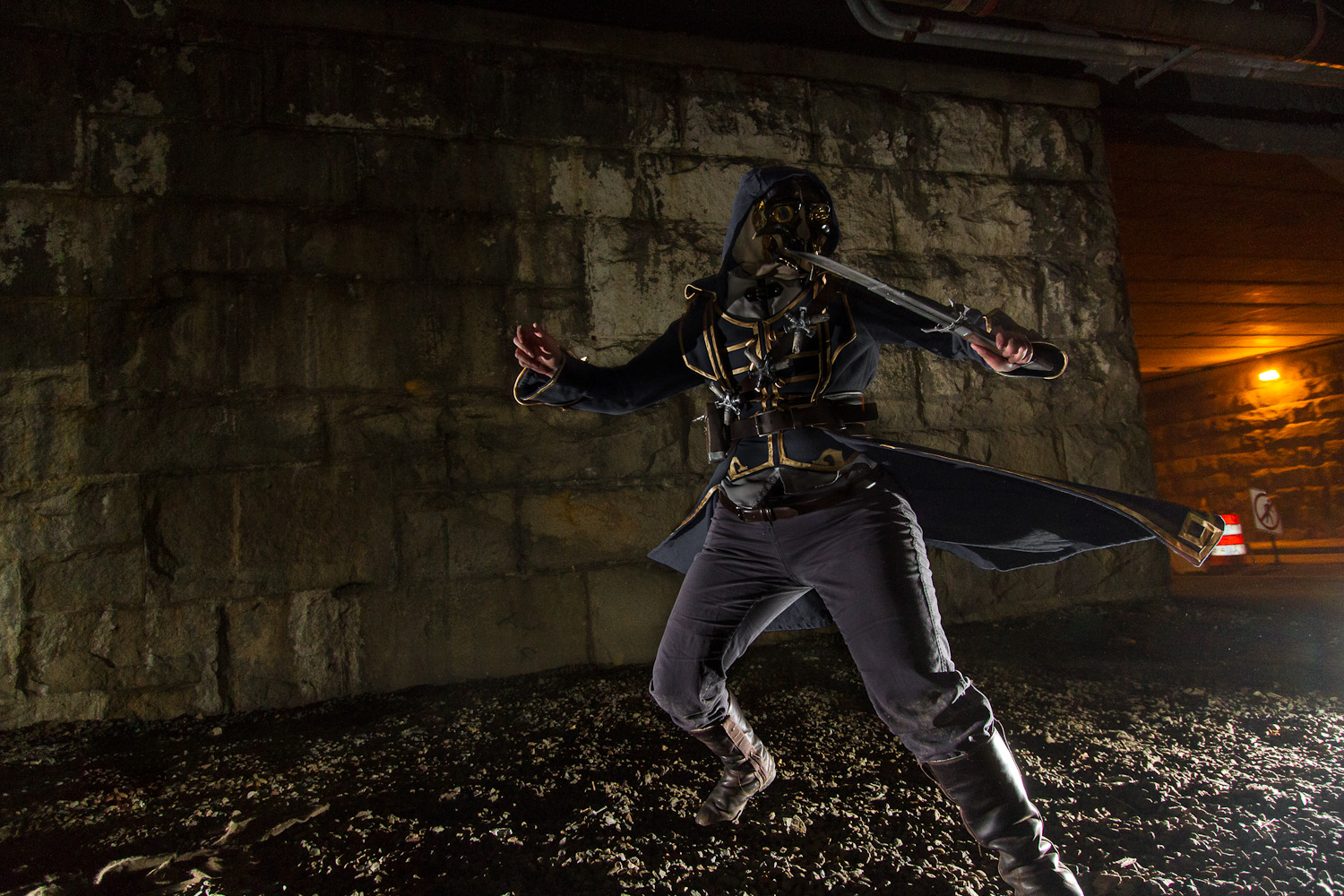 I create photographs, databases, games, and other kinds of art.

BlogWhat I've been up to recently.

Atlanta Fashion Police The most comprehensive record of costumes at Dragon Con.

Convention Photography Links A collection of links to other people's photos from fun events that I attend.

Car + Road Beautiful places and the car that took me there.

Details Patterns and texture instead of poses and expressions.

#justPhotogThings The things we do to get that perfect shot.

Photo Copy A game of imitation and photography at Burning Man (Play on itch.io).

Obliteration A roguelike based on the movie Annihilation, written in about a week.

Get Lost A prototype for a game about finding one's way in an unfamiliar city.

Fairmeadow Fair Reports from an ongoing TTRPG campaign that I run.